The ATO has released a new piece of guidance which outlines its concerns and compliance activity with reserves in SMSFs. 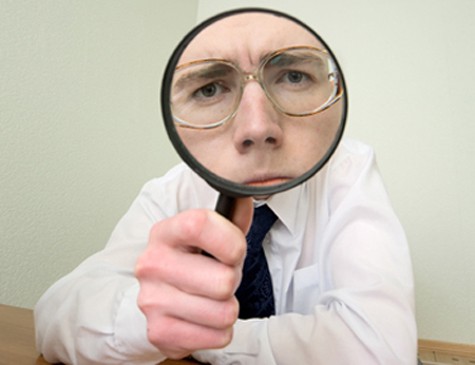 ****Update***The ATO used the new vehicle of an SMSF Regulator’s Bulletin to issue this guidance. This is now live on the ATO's website and available here.)

The ATO is set to “closely scrutinise” arrangements where amounts within an SMSF are held in a reserve, as opposed to being allocated directly to a member’s superannuation interest.

In particular, the ATO is concerned that the advent of the transfer balance cap may entice some SMSF members to use reserves as a means to circumventing the new balance restrictions. In these instances there can be serious consequences, as the Part IVA provisions may apply.

Effectively, the ATO will be on the lookout for unexplained increases in the creation of new reserves, in the balances of existing reserves, or allocation of amounts from a reserve directly into the retirement phase.

The types of arrangements that will be of particular interest to the ATO include the use of a reserve to reduce a member’s total superannuation balance, allowing them to make non-concessional contributions without breaching their cap.

Using a reserve to reduce a member’s total superannuation balance below $500,000 in order to allow the member to access the catch-up concessional contributions arrangements will also capture the ATO’s attention.

Similarly, intentional use of a reserve to reduce a member’s total superannuation balance below $1.6 million in order to allow the SMSF to use the segregated method to calculate its ECPI will also raise red flags.

The number of SMSFs using reserves is in the low thousands, and the ATO has not seen a spike in problematic arrangements. Rather, the regulator is taking a “prevention is better than detection” approach, Deputy Commissioner James O’Halloran told SMSF Adviser.

Outgoing Assistant Commissioner for SMSFs, Kasey Macfarlane, stressed the ATO understands there are legitimate cases for the use of reserves, but they mostly exist for historic reasons.

“That’s why the decision to create a reserve, or any growth in reserves, would attract our attention,” Ms Macfarlane told SMSF Adviser.

“We believe there are limited circumstances for use from 1 July 2017,” she said.